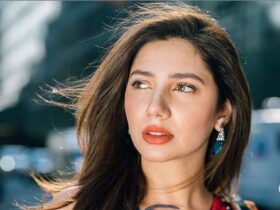 Sajal Aly is one of the successful actresses of Pakistani drama industry. At a young age, Sajal Ali has made a remarkable career. Sajal Aly was born on 17th January 1994. She born in Punjab, but later her family moved to Karachi, and it was there she got her early education.

Sajal after proving her talent in Pakistan Drama Industry moved towards films. Sajal Ali got her debut with “Zindagi Kitni Haseen Hai.” It was a love story featuring Sajal & Feroze Khan in lead roles. Sajal Aly made Bollywood debut in 2017 with “Mom.” Her Nanhi director Haseeb Hassan suggested her to Boney Kapoor. Sajal got a call & visited the filmmaker in Dubai where she met him & his wife superstar, Sridevi. Adnan Siddiqui played her father role in the film. Mom was also Adnan Siddiqui’s debut in Bollywood. Her co-star Sridevi also loved her acting & as Sajal could not promote her film in India; Sridevi made an exclusive video praising her which played before Mom’s premier in Pakistan.

Here’s to new beginnings. Today we are happy to announce that with the blessings of our families we are officially engaged. Our special day will be even more special with the love and prayers of our family, friends and fans.
Sajal & Ahad pic.twitter.com/zkpP9mMR62 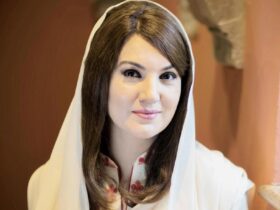 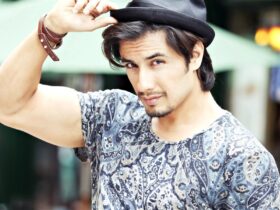